Omnibus regulation: simpler rules for use of EU funds adopted 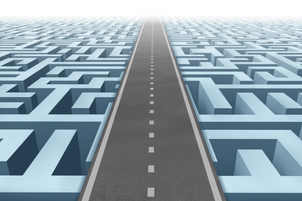 Hartwig Löger, Austrian Federal Minister for Finance welcomed the Omnibus regulation saying: ‘’I am pleased that we have completed this important exercise in simplifying the EU's budget rules. This will make life easier for everyone. Smaller beneficiaries in particular will gain from these improvements, which include simpler arrangements for the reimbursement of costs. Everyone stands to benefit.”

The changes include the extension of the use of ’simplified cost options’, and a focus on results rather than tracking the actual costs incurred. In order to avoid multiple checks, the EU will be able to rely more on existing audits, assessments and authorisations of other donors such as the UN and the World Bank, or the Member States. Combining funding sources will also become easier. All these improvements taken together are expected to cut significantly red tape for all those involved in the implementation of the EU budget.

The EU institutions have until 1 January 2019 to adapt to the new rules as far as their administrative expenditure is concerned.

See the full text of the Omnibus regulation here.