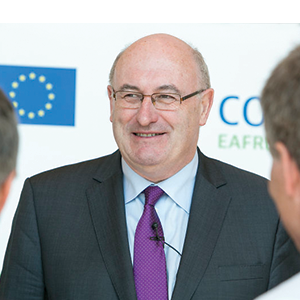 Welcoming the participants, An Taoiseach (Irish Prime Minister) Enda Kenny T.D. underlined the importance of the agri-food sector in Ireland and the potential role of EAFRD Financial Instruments. This was strongly reinforced by the Irish Minister for Agriculture, Food & the Marine Simon Coveney T.D. Opening statements by Phil Hogan, European Commissioner for Agriculture and Rural Development, Wilhelm Molterer, Vice-President of the European Investment Bank, and Czesław Adam Siekierski, Chair of the European Parliament’s Committee on Agriculture and Rural Development, highlighted the major EU rural development policy objectives in relation to use and implementation of financial instruments under the EAFRD. 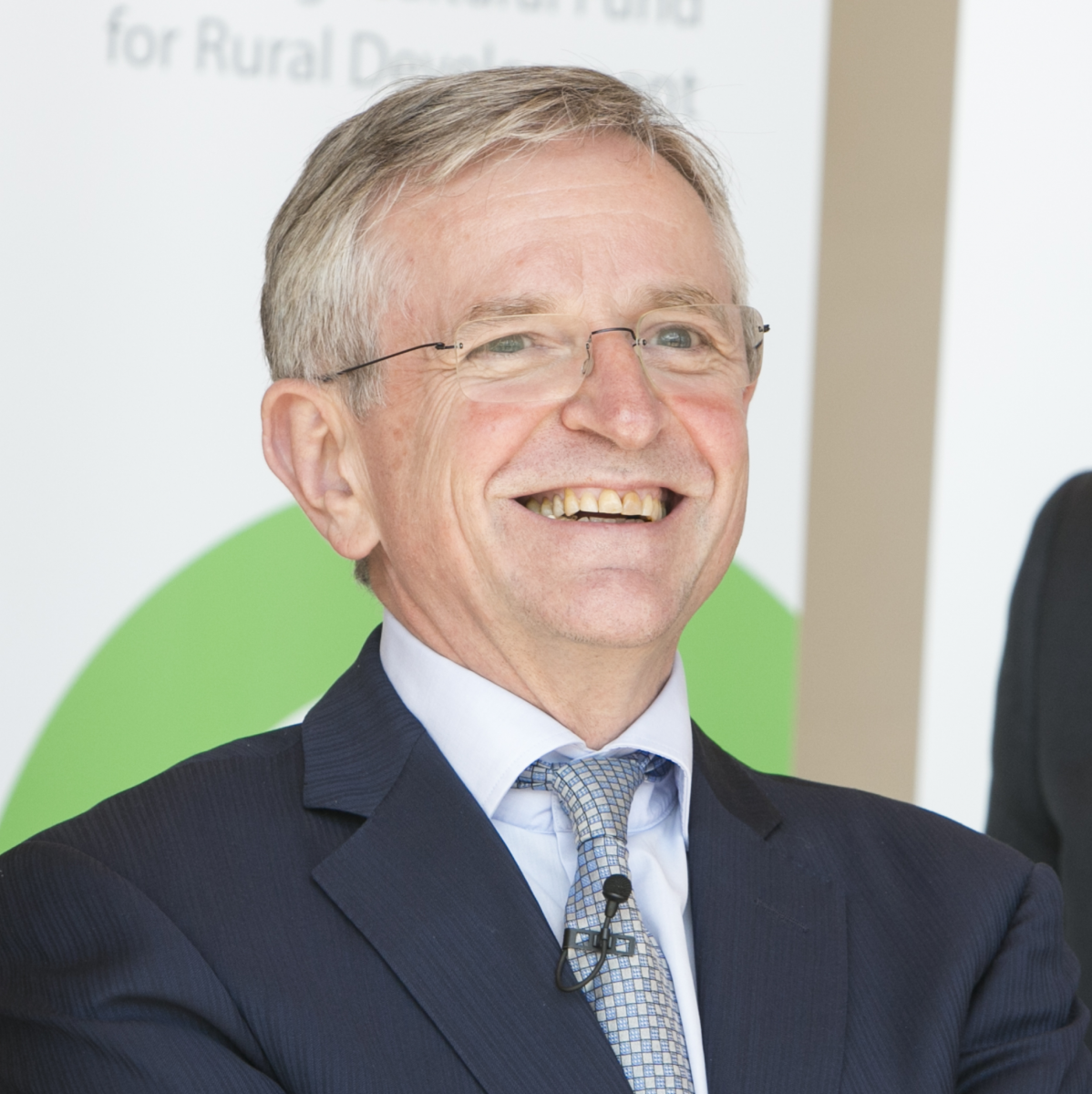 Jerzy Plewa, Director-General of the European Commission’s Agriculture and Rural Development Directorate-General, described how EU rural development policy could boost growth and jobs in agriculture and rural areas with EAFRD financial instruments. Pekka Pesonen, Secretary General of COPA-COGECA, and Matteo Bartolini, President of CEJA, emphasized the investment needs in Europe’s agriculture and agri-food industry as well as the challenges faced by Europe’s young farmers. Simon Barnes, Head of Advisory, EIB outlined the role of advisory in strengthening and accelerating investments. Managing Authorities, financial institutions and rural development stakeholders were given opportunities to exchange and discuss the advantages, features, and the general suitability of financial instruments in delivering Rural Development Programme objectives. 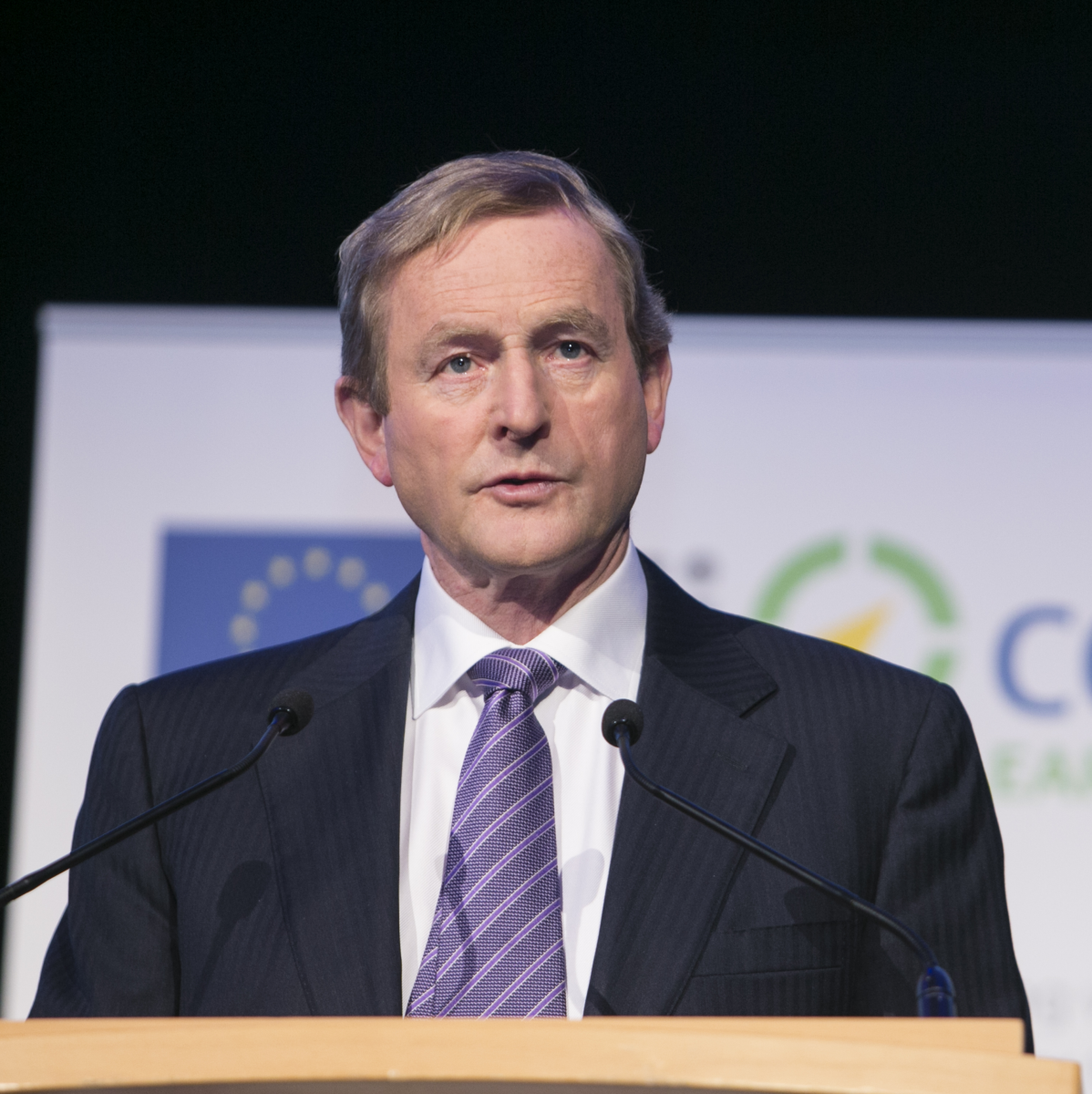 The EIB Group and European Commission explained the different aspects of their co-operation in agriculture and rural development within the EU and its work programme, specifically the practical support available from the EIB Group. This includes the model Loan Guarantee Instrument for Agriculture under the EAFRD, the possibility of co-financing of RDPs in the 2014-2020 programming period and general lending for agriculture and agri-food businesses. Participants were given a comprehensive overview of the current and forthcoming fi-compass advisory platform support and tools available to Member States and Managing Authorities in their efforts to implement EAFRD financial instruments. 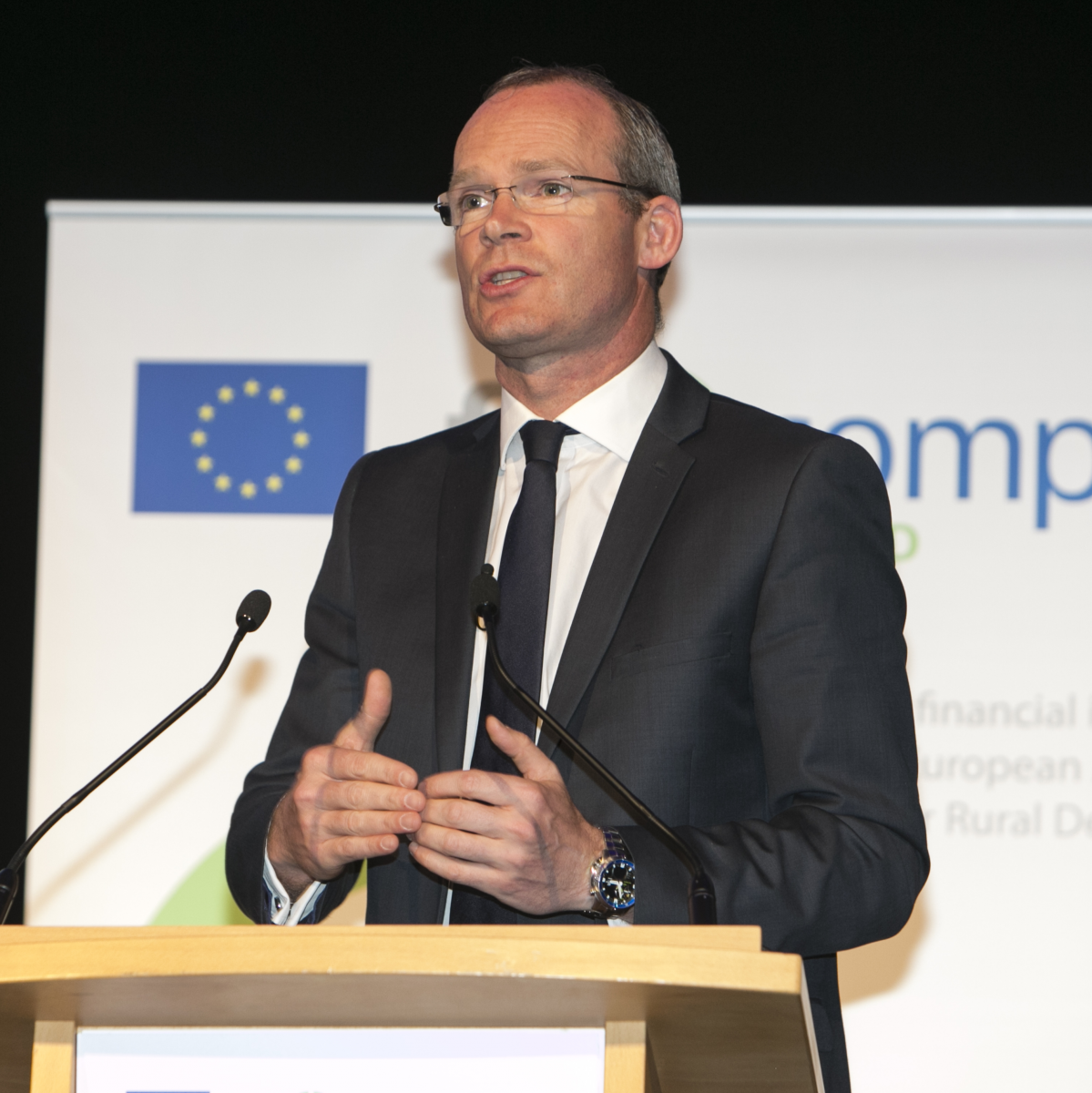 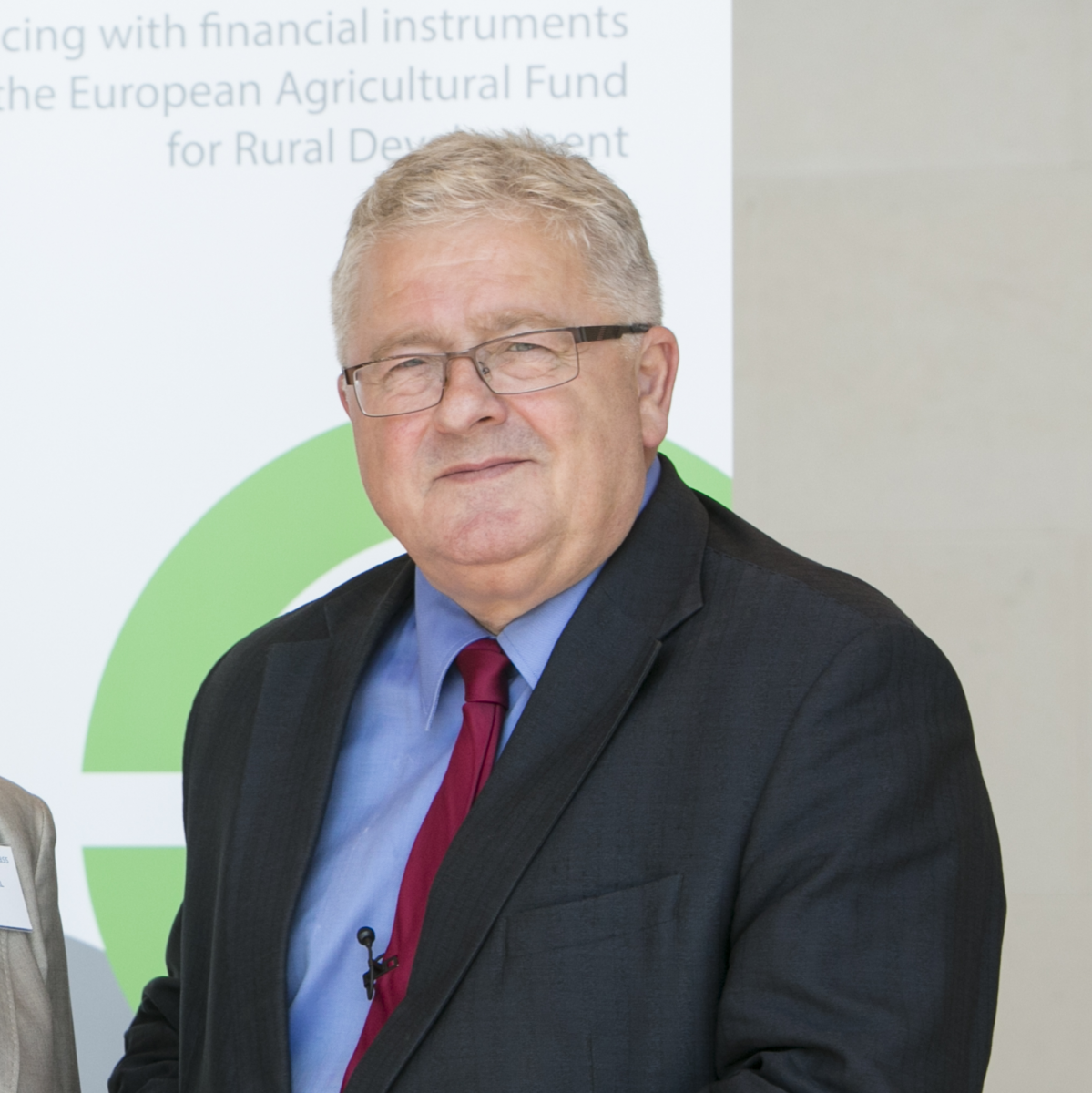 Participants heard from the EIB Group experiences and lessons in managing financial instruments during 2007-2013 and but also early lessons from 2014-2020 period from Managing Authorities in Estonia, Languedoc-Roussillon and Hungary who are in the process of implementing financial instruments. The conference closed with a panel considered ways of creating investment opportunities for farmers and rural businesses with EAFRD FIs-.

Presentation (Reflection on Financial Instruments with EAFRD in Languedoc-Roussillon (FR))

Presentation (Experience in managing FIs under shared management & the challenges ahead)