The sixth macro-regional conference on financial instruments under the European Agricultural Fund for Rural Development (EAFRD) was organised by fi-compass on 12 July 2017 in Tallinn, Estonia.

Further distinguished speakers gave insights into the European and especially the Estonian farming sector and highlighted recent and expected developments regarding the use of financial instruments in agriculture and rural development in Estonia and other Member States. 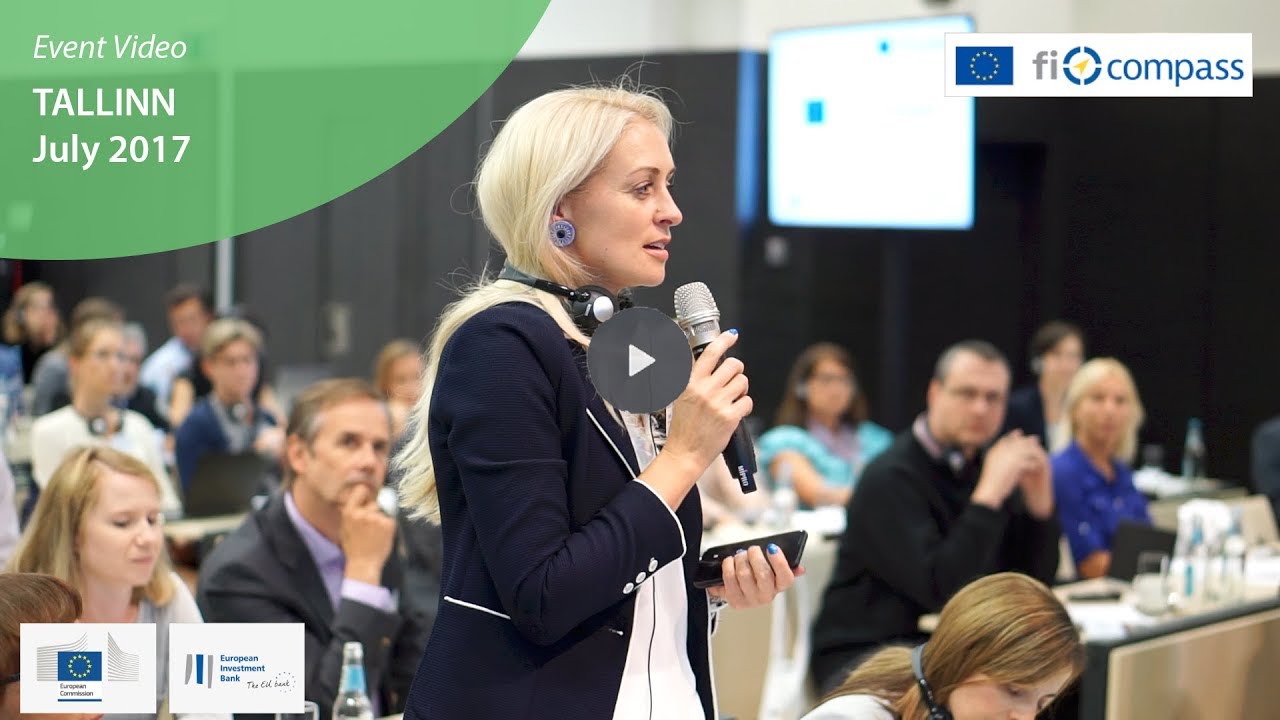 The sixth macro-regional fi-compass conference on financial instruments under the European Agricultural Fund for Rural Development (EAFRD) on 12 July 2017 in Tallinn attracted many participants to Estonia, which currently holds the Presidency of the Council of the EU. 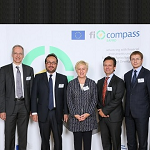 The event was opened by Josefine Loriz-Hoffmann, Director, DG Agriculture and Rural Development (DG AGRI), European Commission, Marko Gorban, Deputy Secretary General for Agricultural and Rural Life Policies, Ministry of Rural Affairs, Estonian Presidency of the Council of the EU, Frank Lee, Head of Financial Instruments Advisory Division, European Investment Bank (EIB) and Alessandro Gargani, European Investment Fund (EIF). Josefine Loriz-Hoffmann highlighted what has already been achieved and what is to be expected regarding the implementation of EAFRD financial instruments and recent policy developments in the field. Marko Gorban gave an outlook on the main policy areas the Estonian Presidency will be focusing on concerning the Common Agricultural Policy (CAP) and financial instruments. Frank Lee presented EIB activities in the area of agri-business and highlighted two recent projects the EIB provides direct lending to. Alessandro Gargani welcomed the audience on behalf of the EIF and gave an overview of EIF activities in the bioeconomy and agricultural sector.

Agricultural representatives Oana Neagu from COPA-COGECA and Roomet Sõrmus from the Estonian Chamber of Agriculture and Commerce presented their views on the future of CAP, investment needs in agriculture and the role of financial instruments for agriculture and rural development. 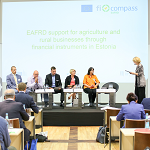 Participants had also the opportunity to hear about practical experiences in setting up and implementing financial instruments under the EAFRD from managing authorities from Slovenia and the Veneto Region, Italy. Tanja Gorišek from the EAFRD managing authority in Slovenia underlined the usefulness of support on technical implementation such as the targeted coaching offered by the European Commission and the EIB through fi-compass. Giuseppe Pan, Regional Minister for Agriculture and Fishery, and Mauro Trapani from the Italian Veneto Region presented their experience of using a multi-regional guarantee platform for agriculture that ensures favourable conditions for borrowers by providing capital relief and loss protection to banks.

Michael Pielke from the European Commission, DG AGRI, reported on recent policy developments and the development of financial instruments under the EAFRD.

Laure Blanchard-Brunac, representing the European Commission’s Directorate General for Economic and Financial Affairs (ECFIN), presented the state of play for the European Fund for Strategic Investments (EFSI) and the European Investment Project Portal (EIPP). She also highlighted the outlook for EFSI 2.0 which should include a dedicated key area for agriculture and bioeconomy and an increased firepower with the objective of mobilising at least EUR 500 billion of investment by the end of 2020. 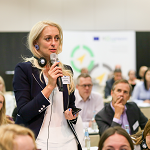 In her closing remarks, Josefine Loriz-Hoffmann reminded participants that now was a good moment to start with preparatory work for the setting-up of an EAFRD financial instrument as there was still a lot of support available from the EIB and EIF. She also invited participants to attend the 3rd Annual EAFRD Conference on 10 October 2017 in Paris. Details about this event will be published soon on the fi-compass website.

The conference in Tallinn was graphically recorded and the drawings from the event are included in the photo gallery in the left column of this webpage. We encourage you also to take a look at the video recordings and uploaded presentations from all speakers. Further below you can find a selection of relevant fi-compass resources.